District Kiaracondong is the sub-district with the third largest population in the city of Bandung. According to data.bandung.go.id which was updated on September 8, 2020, the population reached 130,347.

The three main sectors in Kiaracondong District include the manufacturing industry, trade and repair, and company services.

One of the icons of Kiaracondong District is Kiaracondong Station which is often called Kircon Station. This large-class type C train station is specifically used for the departure and arrival of long and medium-distance economy class trains and is located at an altitude of +681 m.

Kiaracondong Station was originally a small stooplats or bus stop. In 1898 there was already a train itinerary that stopped at Stooplats Kiaracondong. 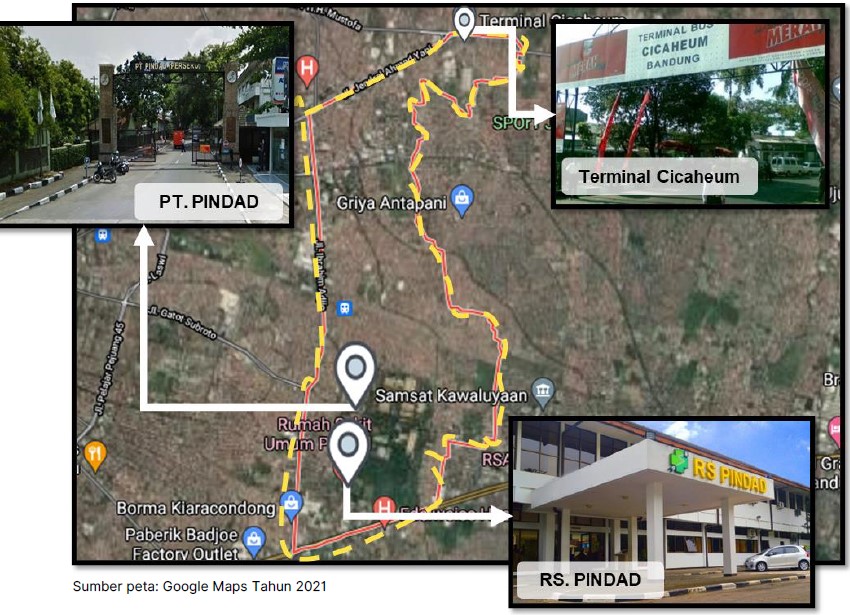